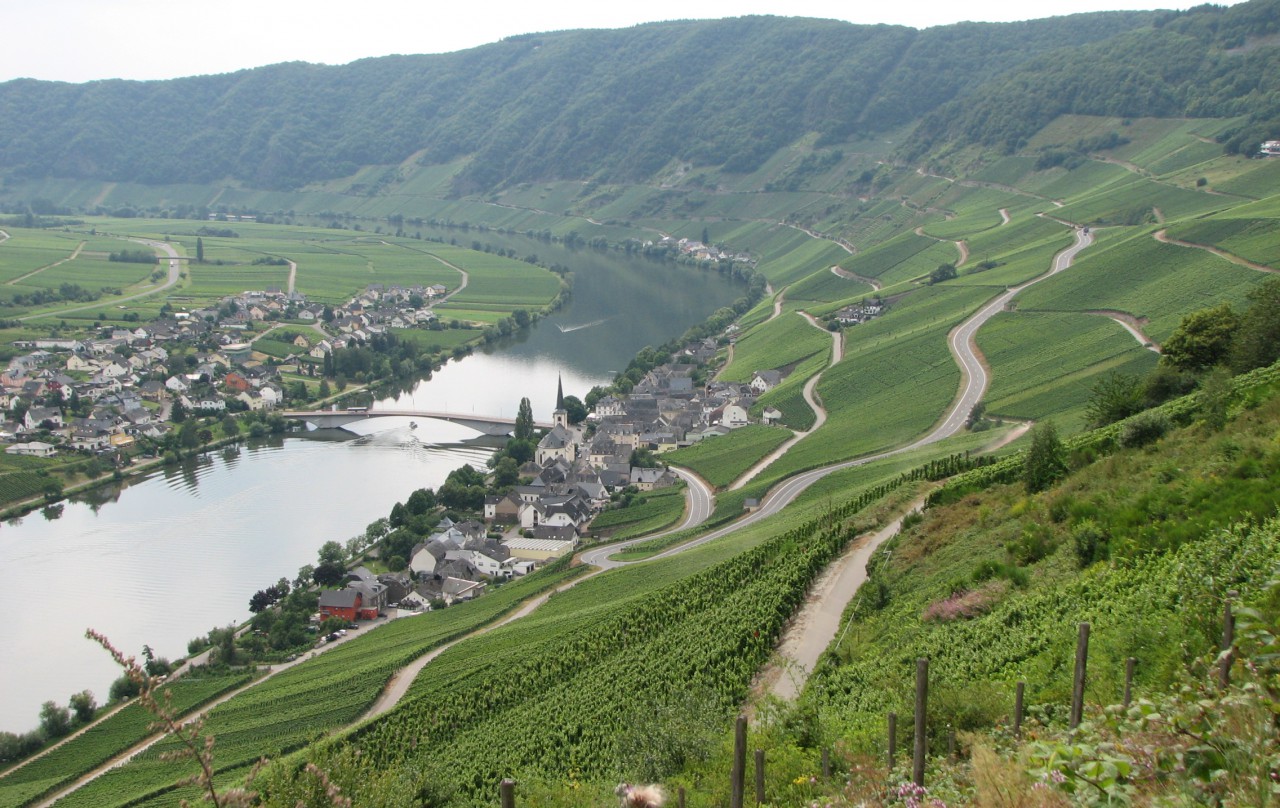 There’s been much debate in the wine world surrounding the effect of modern wine language, both formal and colloquial, on the changing attitudes towards wine appreciation.  Nowhere this evolution is more vivid and evident than the tasting notes posted on various websites and blogs. This article only relates to the tasting notes that I believe are too complicated and are solely aimed at a reasonably highly knowledgeable segment.

But what about a place like India where  wine is still a very rudimentary subject? Naturally the level of technical knowledge is also limited. So, it is only logical to keep things at a level where people feel comfortable talking about it. No wonder there’s been numerous attempts to bring this issue to light. In fact I wrote the following article in response to a blog post which suggested finding new flavour profiles in wines so that people from these places can relate to them.

A time when ‘unconventional’ markets are increasingly embracing the ‘wine culture’, an argument towards a simplified and adaptable wine-tasting regime carries a lot of weight. An approach which recognises that wine is for enjoying and not something to get daunted or overwhelmed about. This is exactly how I felt when I first started taking interest in wine. Although nothing was thrust upon me but I found this scholarly fuss about describing characters of some wines (read: complicated tasting notes) highly intimidating. I probably should have realized that they were not meant for novices!

One reason, and the most important one for that matter, why most wine jargon intrigued me those days is because I came from a society that simply is not used to relating a wide range of flavour profiles (and descriptors in particular) to any beverage. Ask an average Indian about the most ‘complex’ and flavourful beverage he/she ever had, the chances are that the verdict will be split between ‘Masala Chai’ (tea infused with Indian spices) and ‘Bhang’ (a heady concoction of milk, nuts, spices and herbs drunk for euphoria/ecstasy)!!

On a more serious note, the modern day wine language has evolved over time and is a result of lot of research – the Aroma Wheel and Mouth feel Wheel for example. It would be audacious to think that these resources can be easily altered or substituted. The actual flavour profile of a grape variety (and hence the wine) is universal and is most likely to reflect that irrespective of terroir. A ripe Cabernet Sauvignon tastes of Blackcurrants and in my view is the perfect way to describe the grape but can we substitute this with an Indian version of blackcurrant? Well maybe, but so far I’m not aware of anything that is remotely similar. At least tasting a Cab Sauv will tell you what blackcurrant is all about! Always helps to think the glass is half full!

The need of the hour is a basic and simple but systematic approach aimed at these emerging markets. As mentioned, the primary flavour profiles of wines as they are mentioned in wine literature are likely to firmly hold their ground until relevant substitutes are agreed upon. In the meantime, more attention should be diverted towards heavy and technical descriptors like Malo, Rancio, fruit laced Autolytic characters, Hollow mid-palate, Horsey nose, chewy phenolics, toasty oak with leathery undertones etc, that tend to become too overbearing on novice and evolving palates. Clichés and stereotypes may have to be relinquished in favour of practicality and acceptance.

Any volunteers to bell the cat?

One thought on “Wine Language – Let’s Keep it Simple”